Who operates and manages this LTAR site?

Research within the CMRB primarily focuses on the Goodwater Creek Experimental Watershed (GCEW) located in central NE Missouri. The GCEW contains claypan and claypan-like soils, which give the region key hydrologic features and greatly influence agricultural production systems in the region. The main result is a high tendency for runoff, despite only gently sloping terrain. The runoff causes both erosion and offsite transport of agricultural chemicals. The mission of CMRB is to anticipate needs, develop knowledge, and provide technological solutions to optimize agricultural production systems, at the sub-field to watershed scale, for both economic and environmental sustainability. That mission is accomplished through plot, field, and watershed infrastructure, plot- and production-scale equipment, substantial analytical laboratory capabilities, and a productive, highly trained, and broadly experienced staff.

Goodwater Creek Experimental Watershed (GCEW) is in the SW headwaters of Long Branch Creek watershed within the Salt River Basin of northeastern Missouri. The Salt River is the source of water to Mark Twain Lake, a 75 km2 Army Corp of Engineers reservoir that is the major public water supplier in the region. The Salt River system encompasses 6450 km2 within portions of 12 northeastern Missouri counties. The topography is a plateau dissected by the river systems, with broad, flat divides. Within the Lower Long Branch watershed, the elevation ranges from approximately 290 m on the divide to 192 m at the sampling point. Mark Twain Lake averages approximately 180 m, but reached 192 in July 2015, which inundated the lower Long Branch sampling point. Within the CMRB, the Salt River Basin and areas to its north and east drain directly to the Mississippi River; areas south and west within the region drain to the Missouri River, which joins the Mississippi River near Saint Louis.

Other Networks (where data is shared)

The scale has varied according to research emphasis, ranging from 72.5 km2 on initial establishment of the Goodwater Creek Experimental Watershed (GCEW) in 1971, adding plot (0.35 ha) and field (15-35 ha) scales within GCEW during the 1990s, expanding to the entire 6450 km2 Mark Twain Lake Basin during the first decade of the 2000s, and back to the current 490 km2 focus of Long Branch of the Salt River, which includes GCEW and empties into Mark Twain Lake. 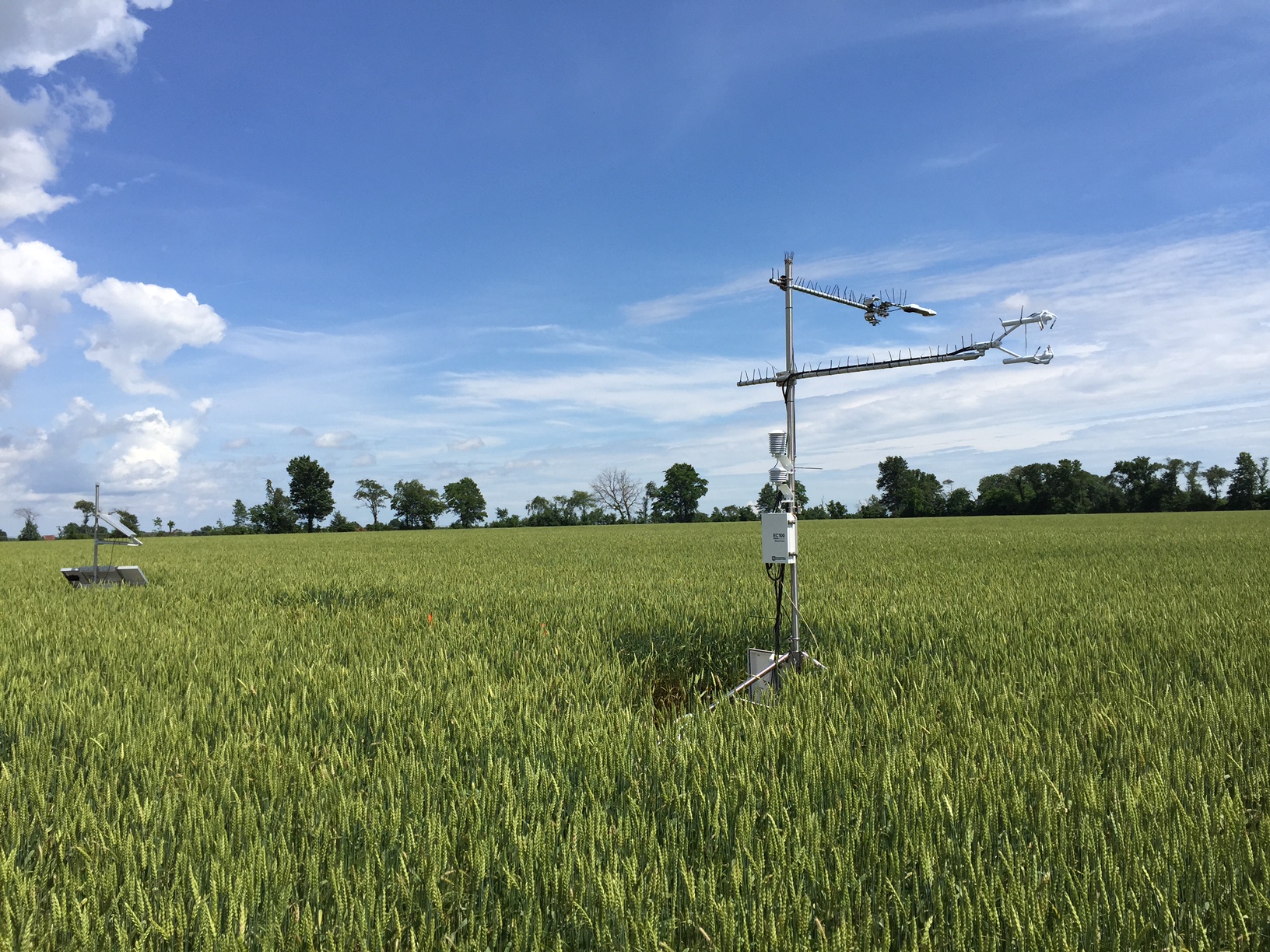 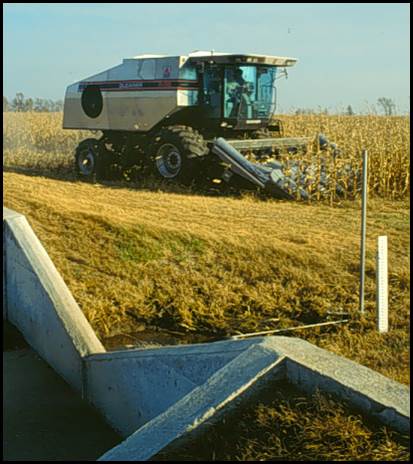 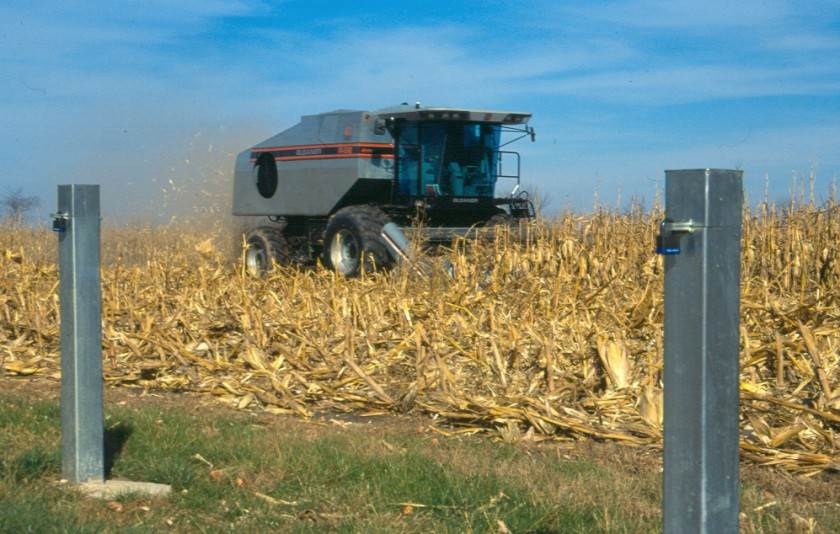 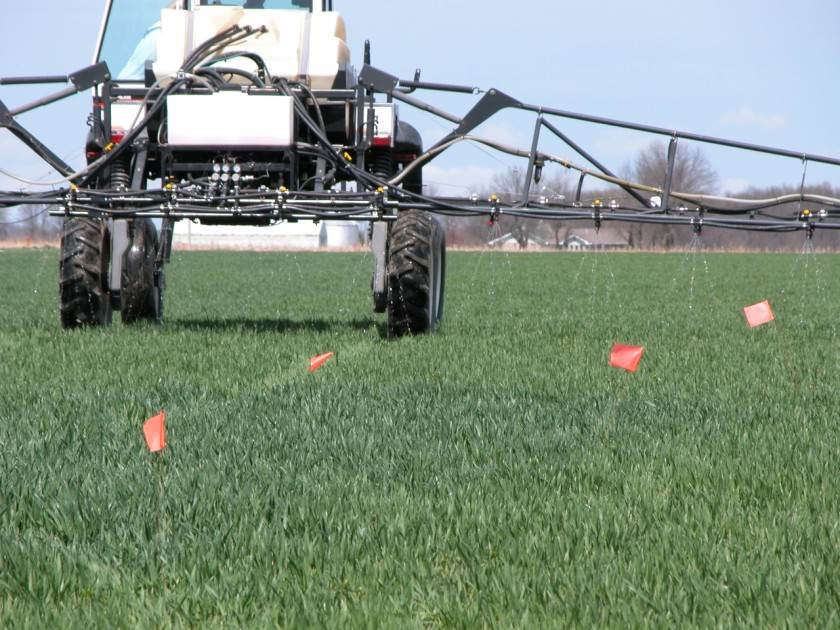 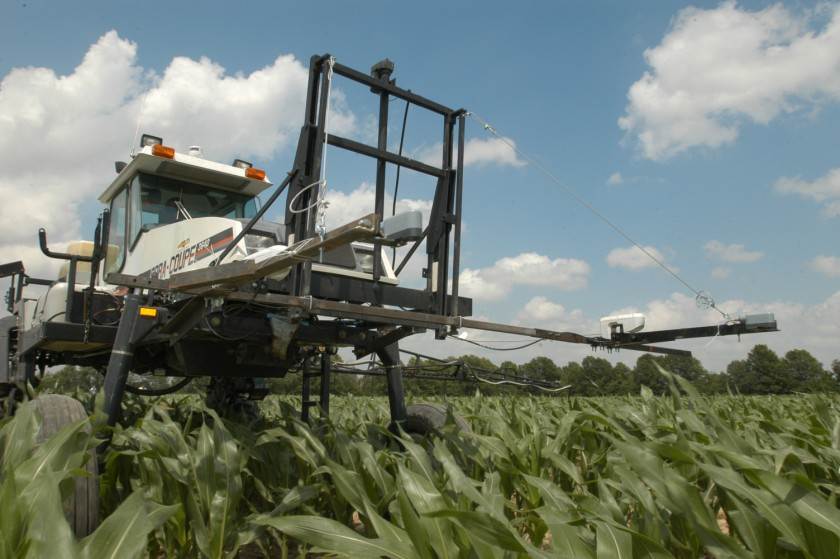